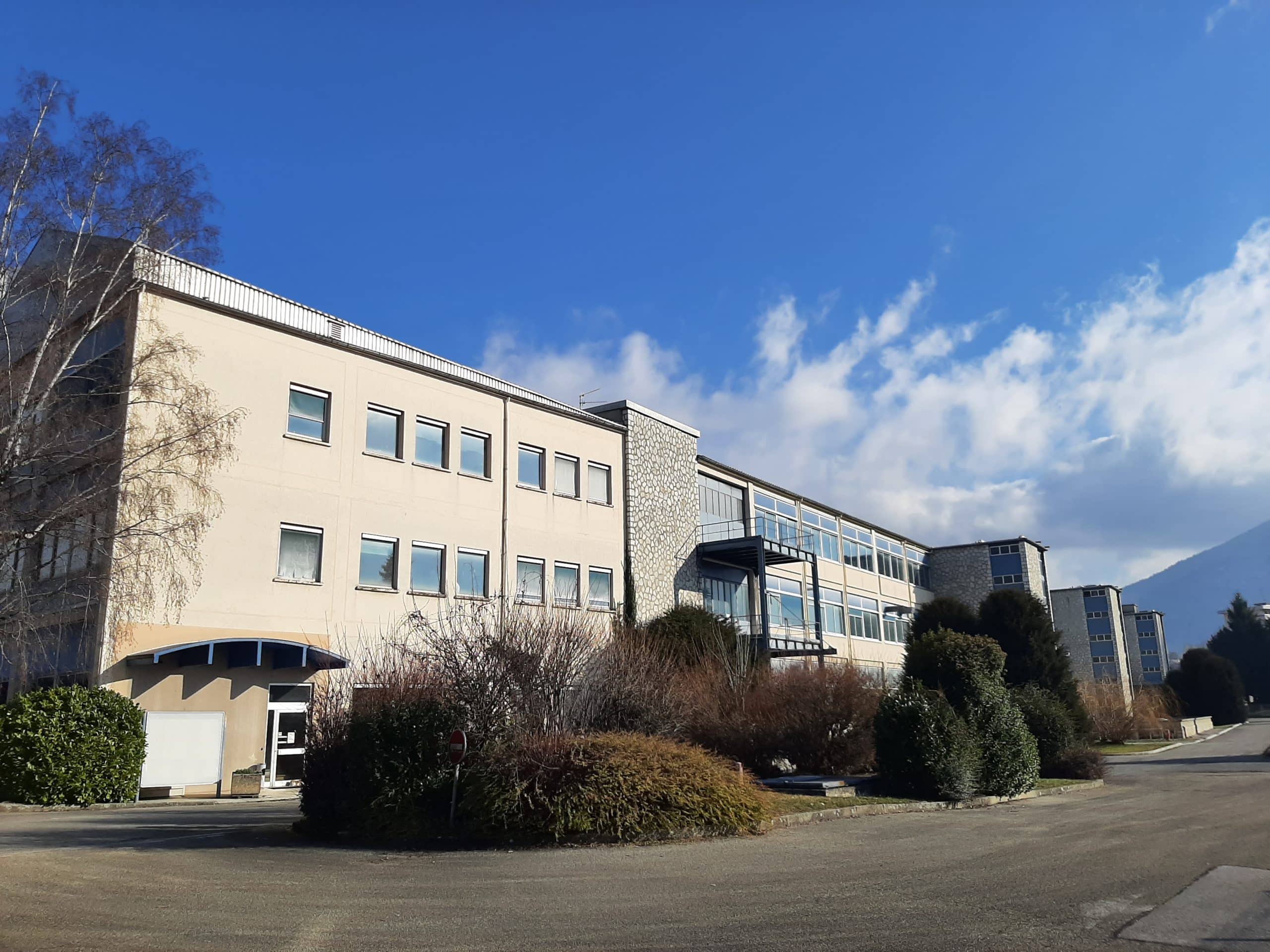 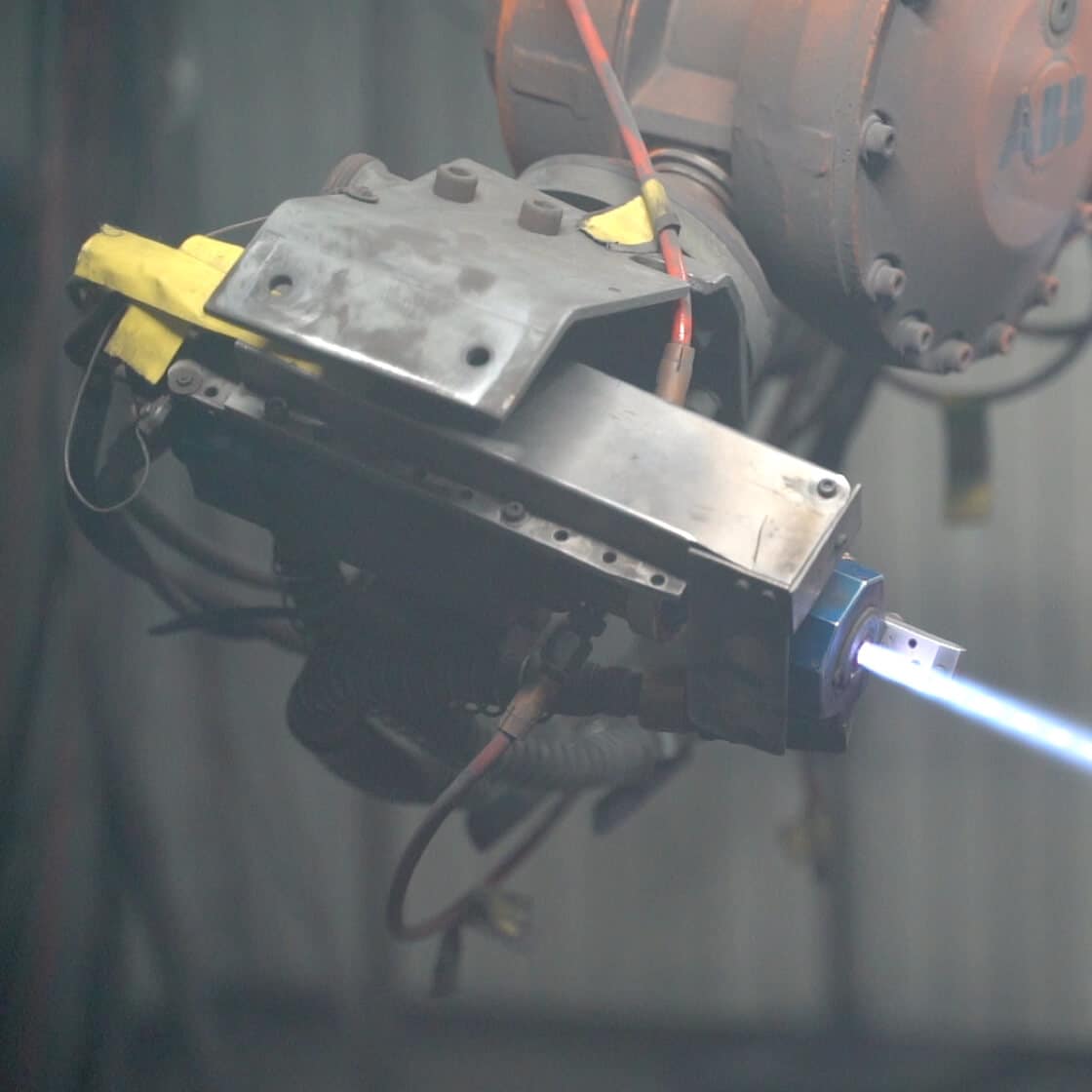 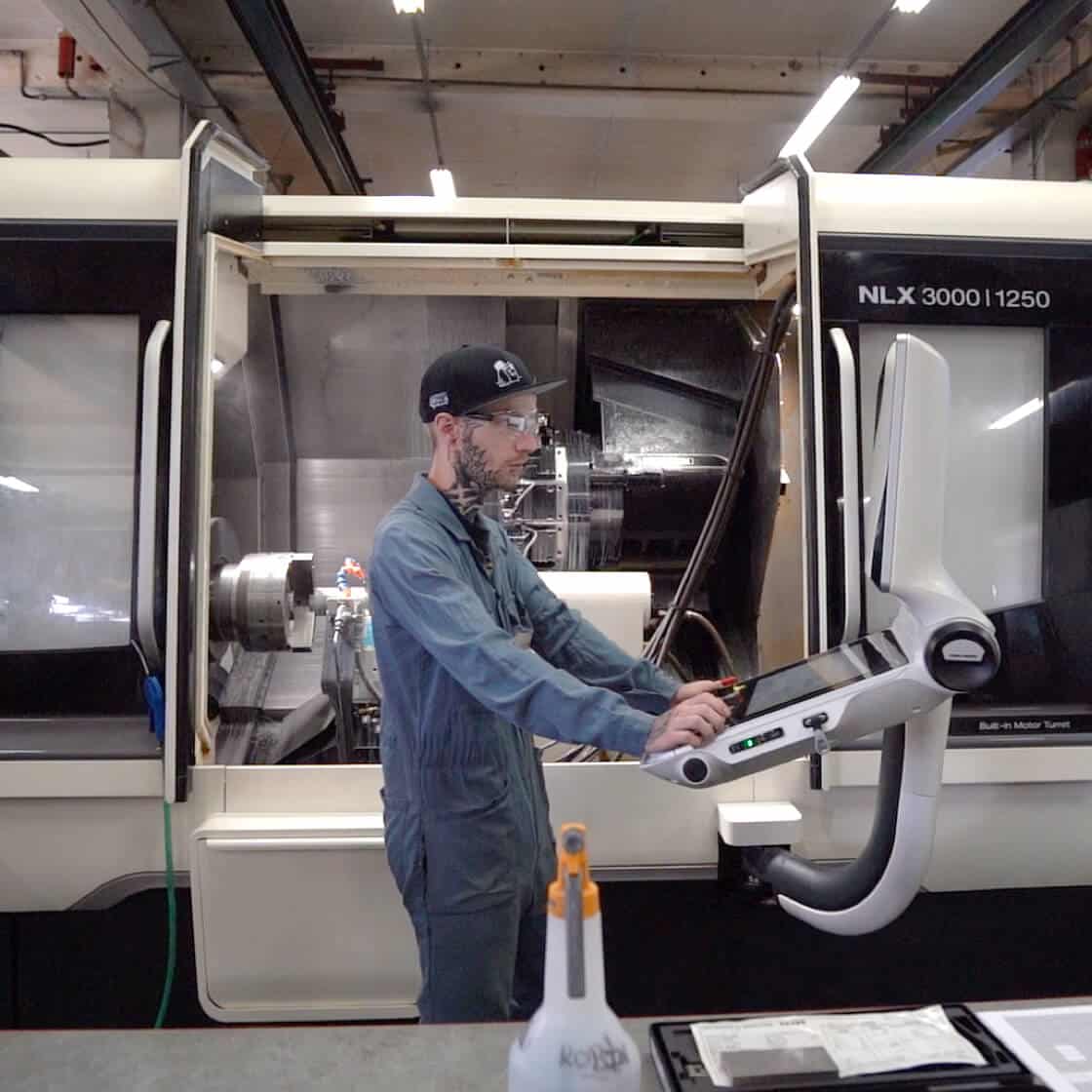 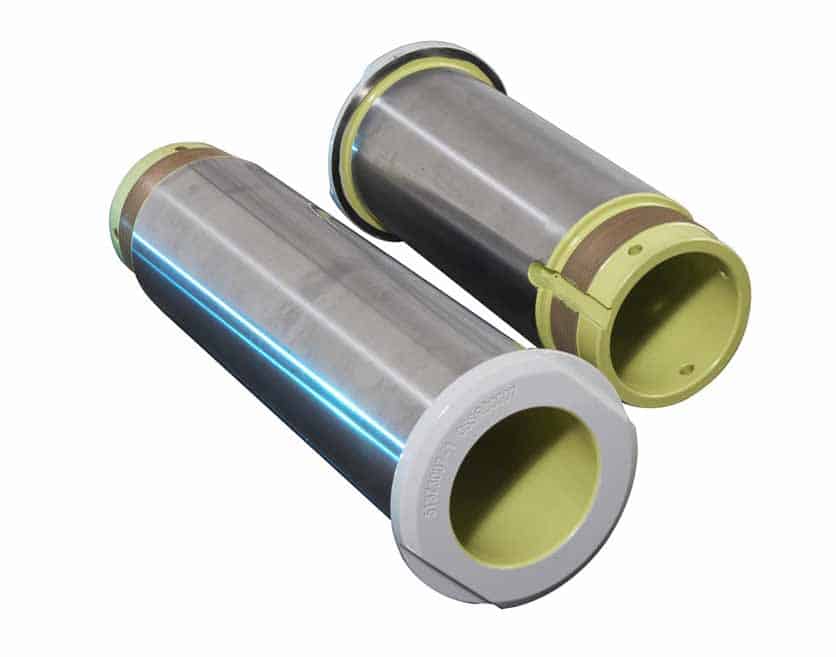 Created in 1957, a subsidiary of SICN devoted to the nuclear sector, the site became a subsidiary of COGEMA and then of AREVA. GEMMA became independent in 2004, and has progressively moved towards precision engineering and aeronautics.

In summer 2021, the Annecy site became part of MECACHROME and completes the group’s global offer with its leading-edge technologies. 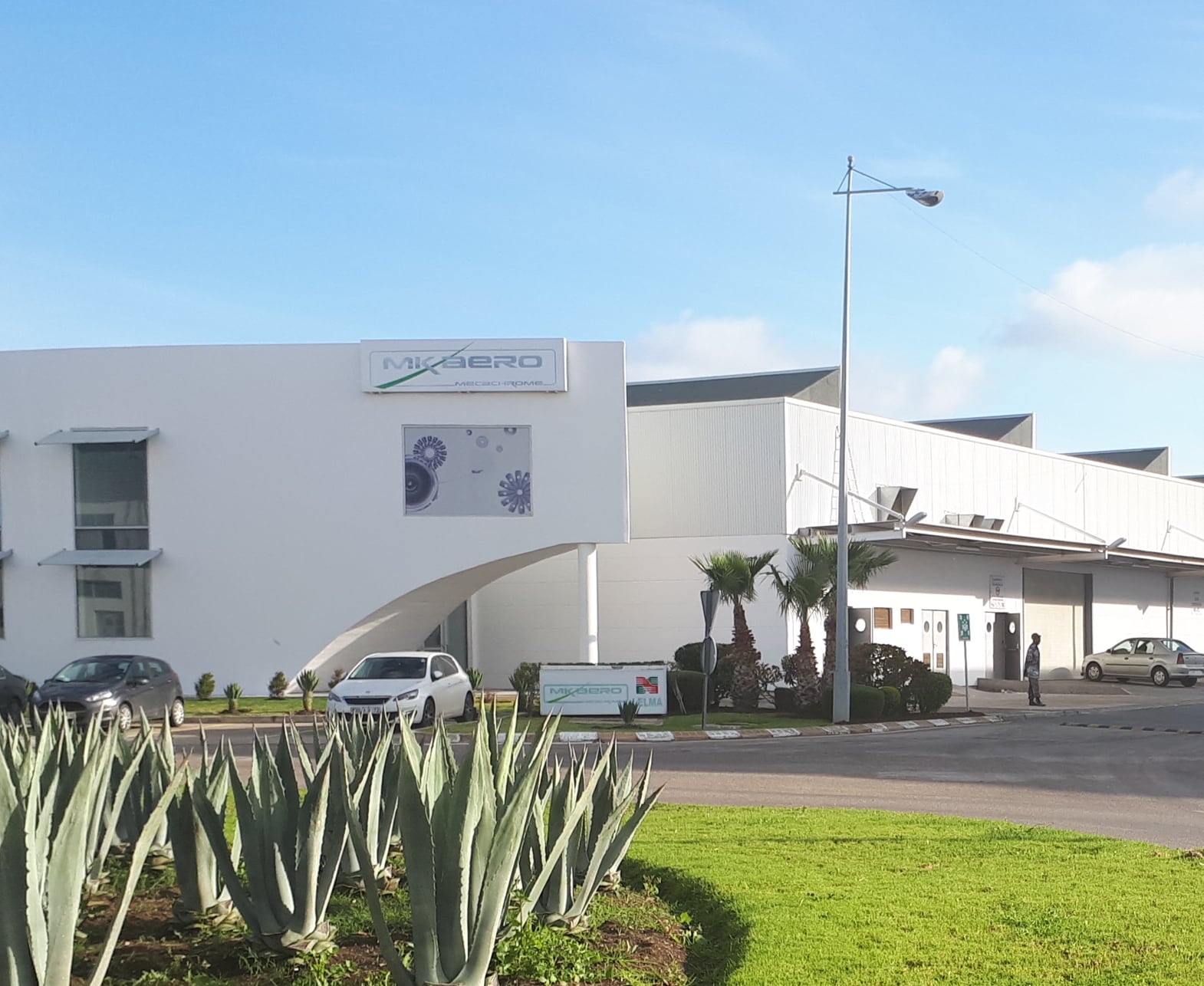 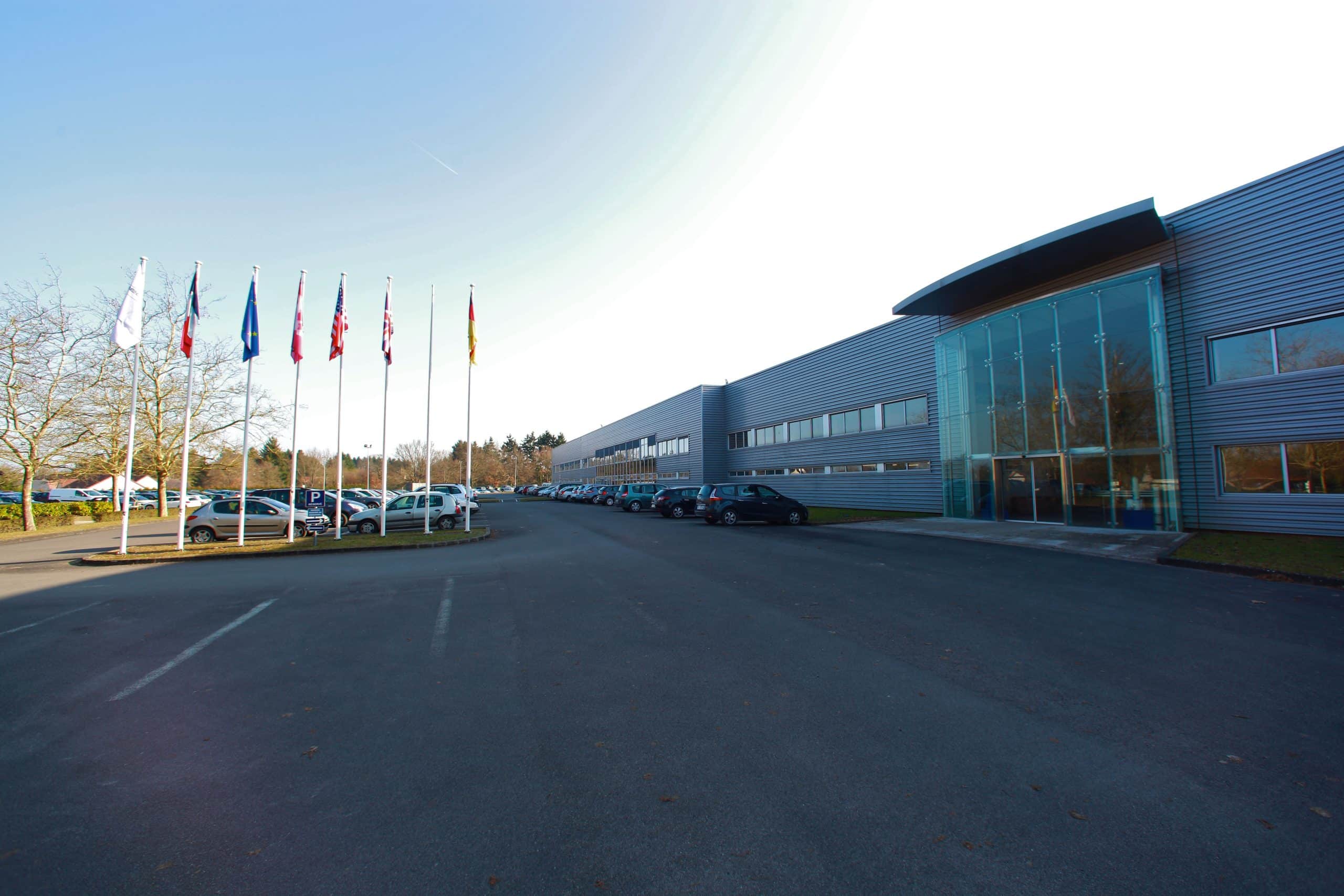 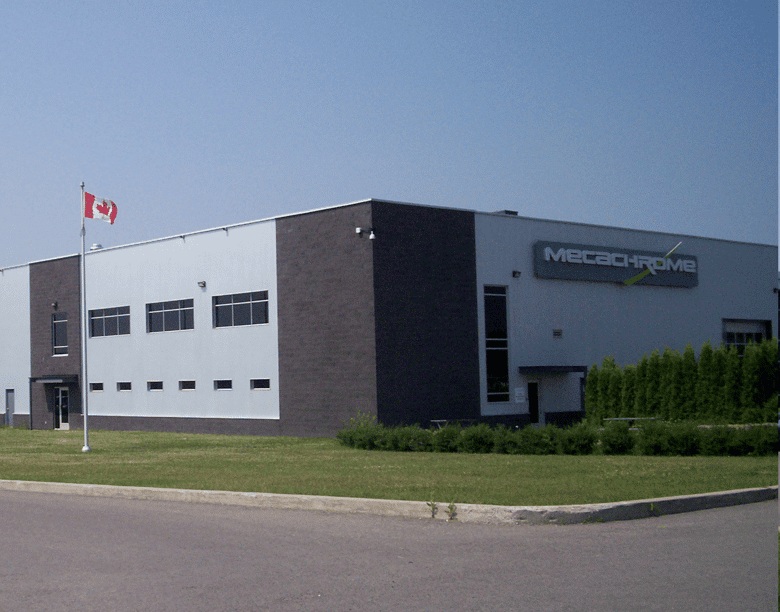 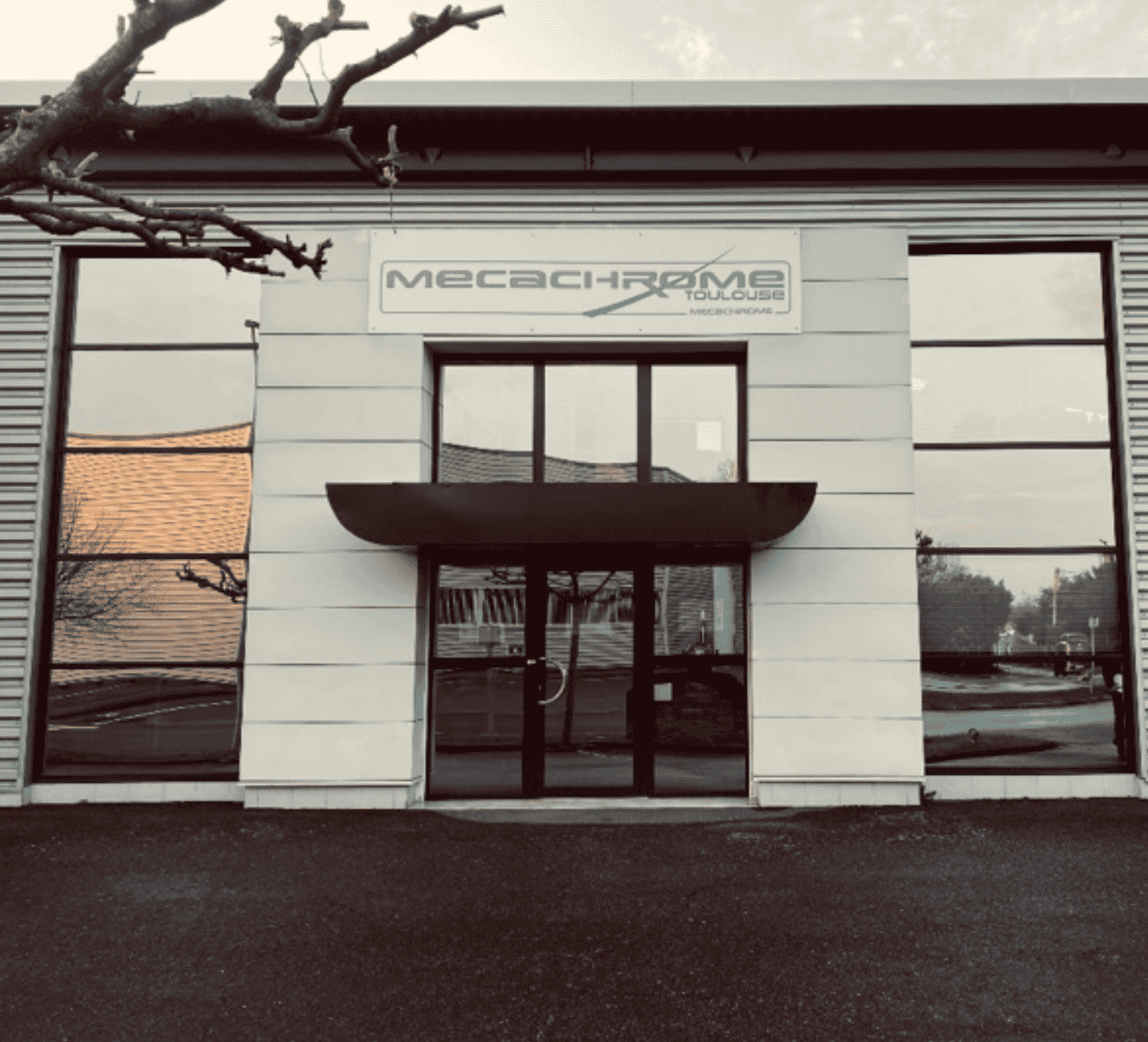 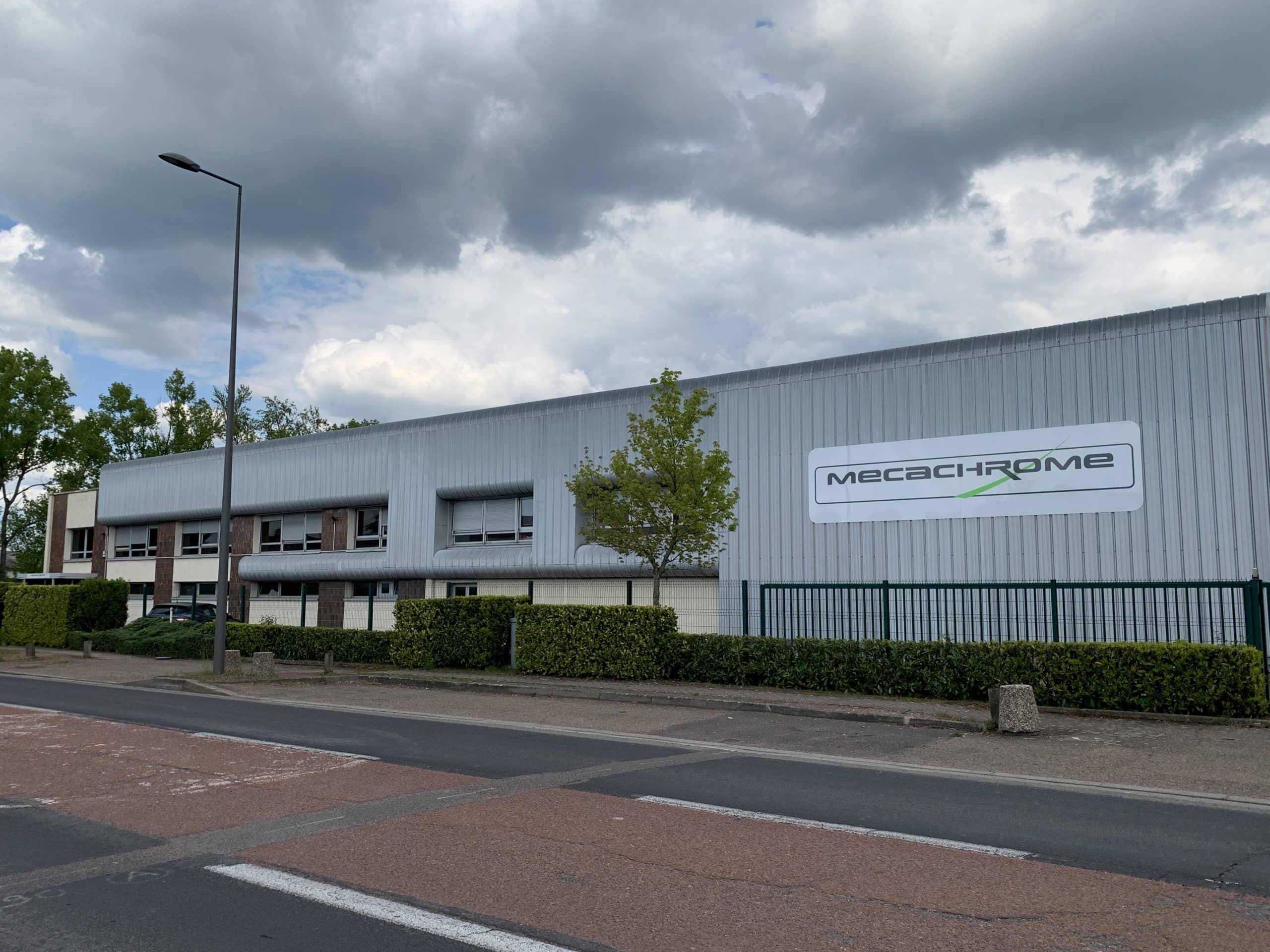 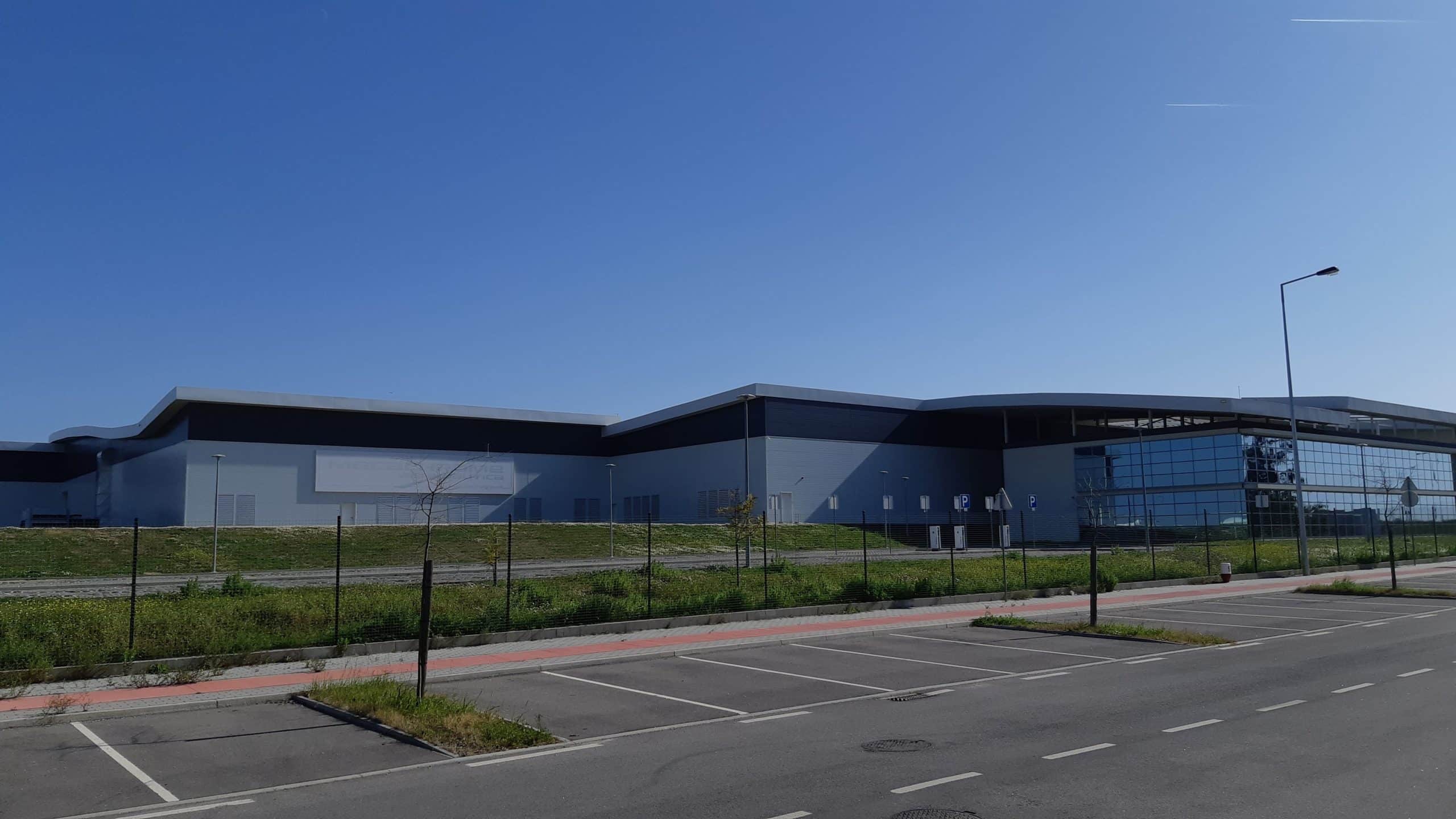 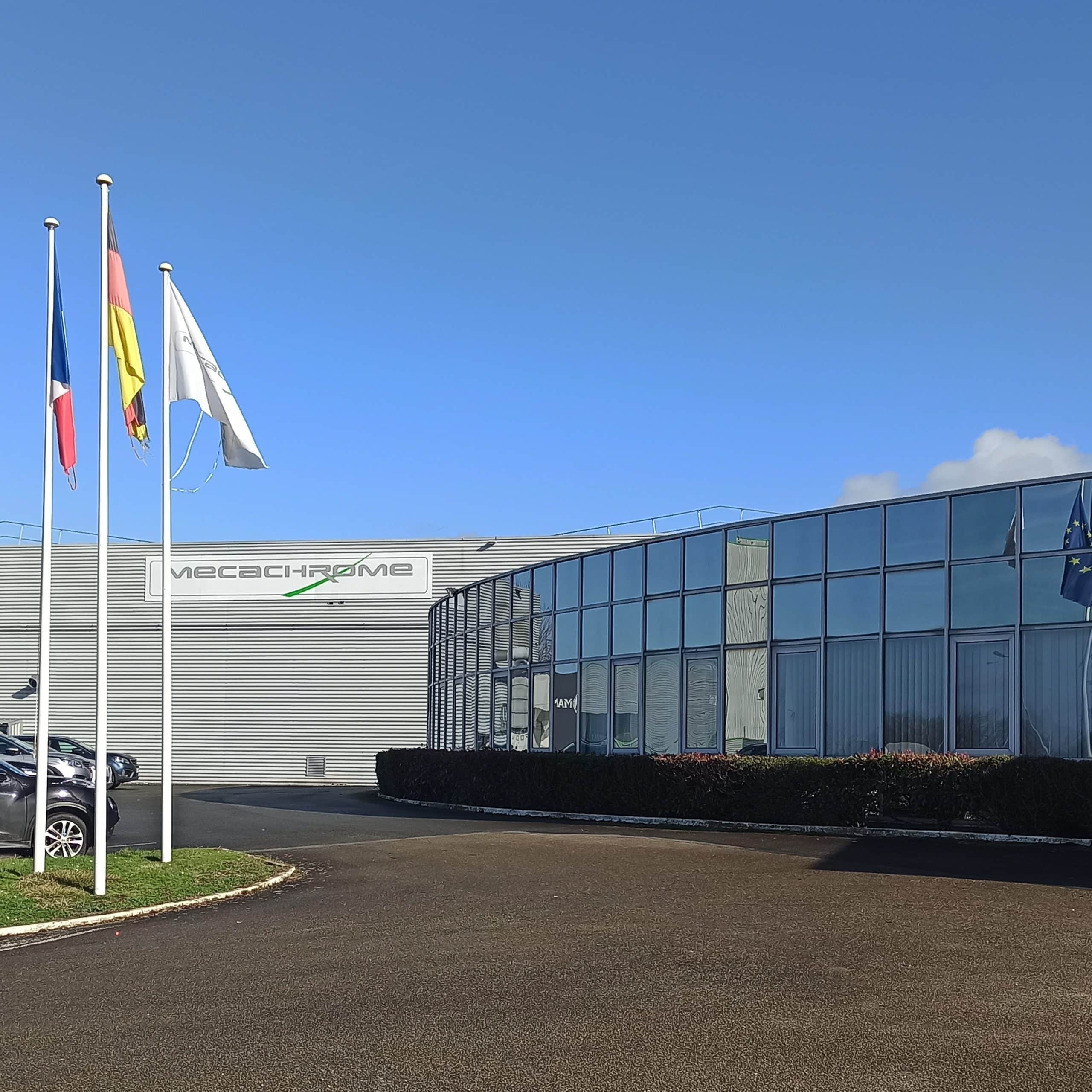 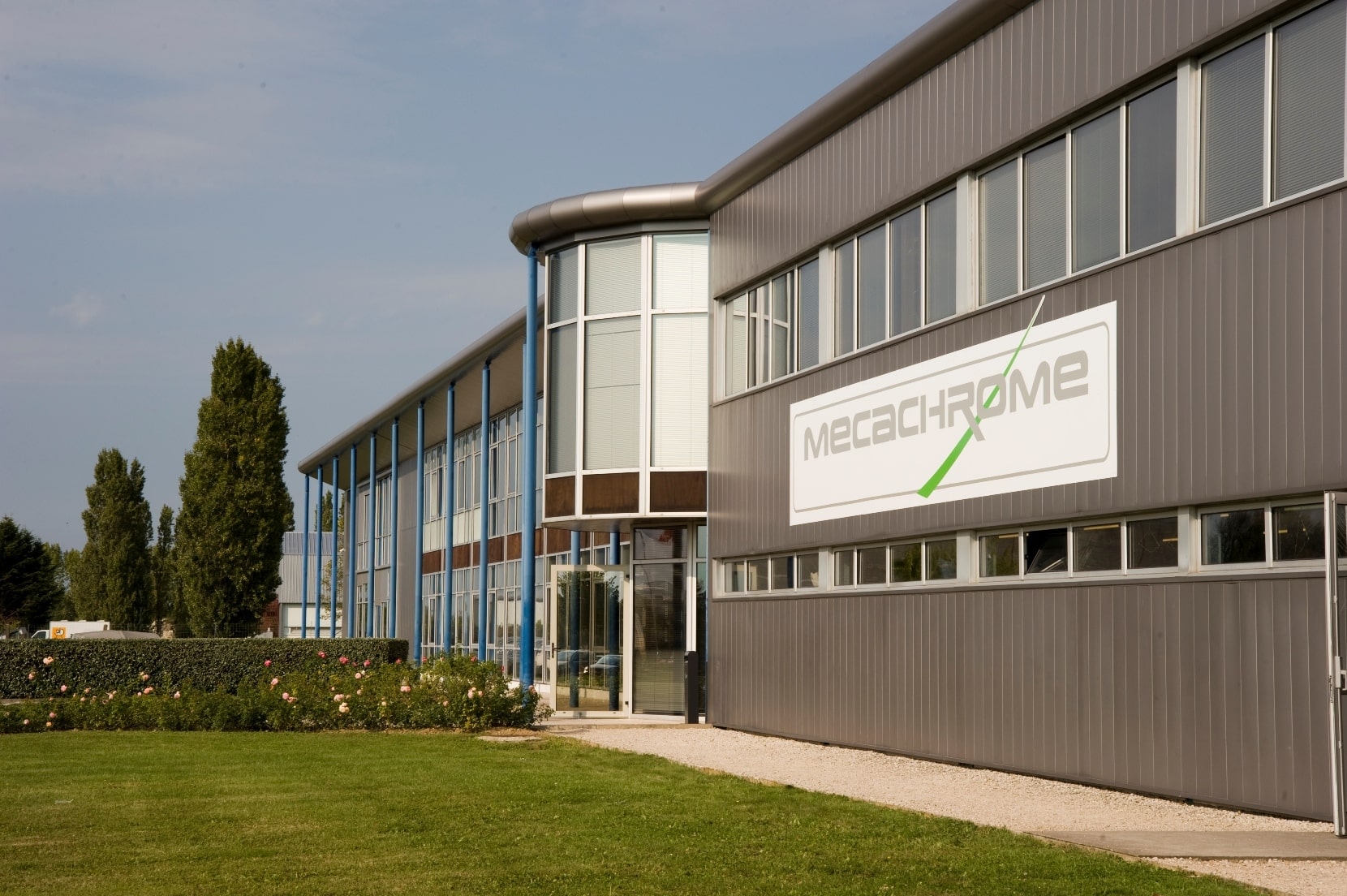 Amboise/Bully les Mines
Amboise/Bully les Mines
En savoir plus
Secteurs - English
Métiers - English
Manage cookies consent
To provide the best experiences, we use technologies such as cookies to store and/or access device information. Consent to these technologies will allow us to process data such as browsing behavior or unique identifiers on this site. Lack of consent or withdrawal of consent may adversely affect certain features and functions.
Manage options Manage services Manage vendors Read more about these purposes
See preferences
{title} {title} {title}